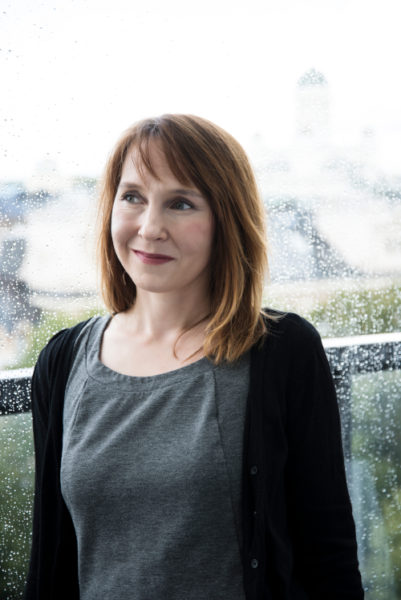 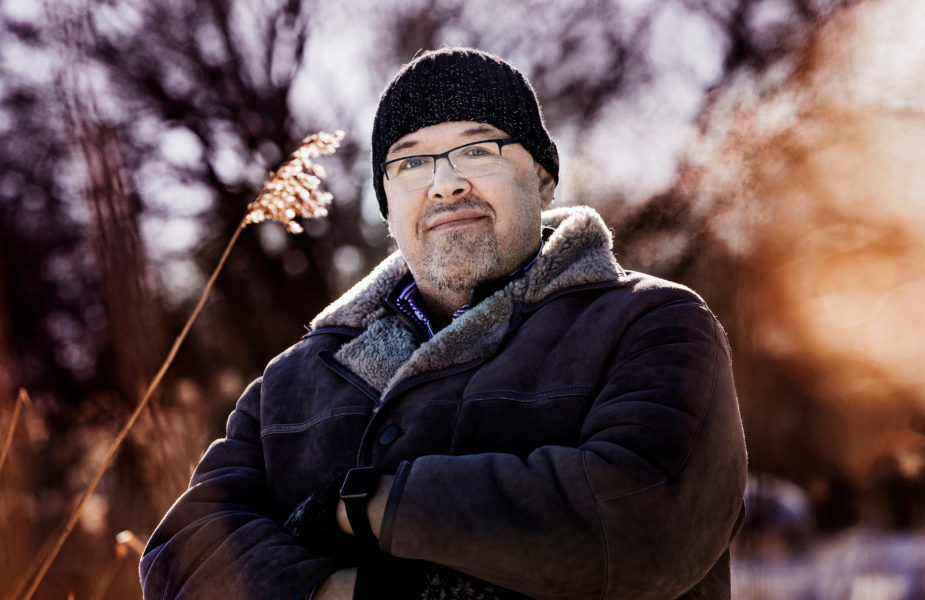 Autumn season has started off… well, quite amazingly for us. In addition to the sales of Piia Leino’s novel Heaven and Juhani Karila’s Fishing for the Little Pike earlier this month, we are now happy to announce two more.

Minna Rytisalo’s awarded bestseller Lempi has been sold to Jumava, one of the biggest publishers in Latvia. The novel has recently won the public vote in Helmet – Helsinki Metropolitan Library – Literature Prize competition. The prize is given yearly to a future classic of Finnish literature. In addition to that, it was shortlisted as the favourite book by German-speaking booksellers in Switzerland, also for the Helsingin Sanomat Literature Prize, the Runeberg Prize and the Lappi Literature Prize. It won the Blogistania Finlandia Prize, voted by Finnish bloggers as the best novel of 2016, the Thank You for the Book Prize awarded by the Finnish Booksellers’, Librarians’ and Libraries Associations, and the Botnia Prize. The novel has sold over 25,000 copies so far, and it is the fourth foreign rights sale for it.

Matti Airola’s cheerful and inventive Dads’ and Daughters’ Braiding Book has been sold to Fragment, an imprint of Albatros, the biggest publisher in Czech Republic. It is the sixth foreign rights sale for the book, which was a huge commercial success in Finland upon its release.