Anna has worked as a freelance editor for the past two years while finishing her master’s degree. She has worked with both fiction and general non-fiction, and she has also translated children’s literature. While working and studying, she has been involved in volunteer journalism, writing about the role of Finnish young adult fiction in Hungary, among other things.

Anna will be attending the London Book Fair: you’ll find us at Helsinki Literary Agency’s stand in the International Rights Centre, table 3h. 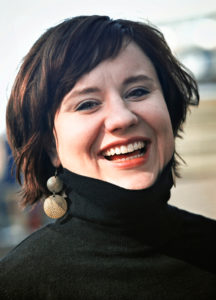 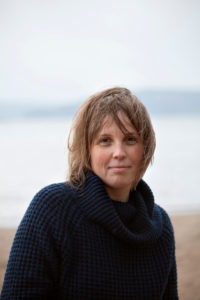