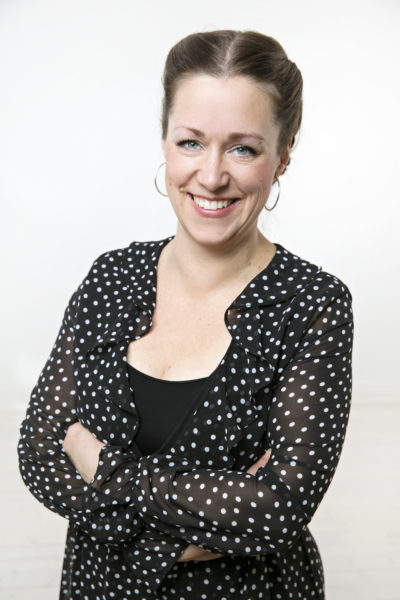 We are continuing our creative literary interviews series with HLA’s writers! As Online-Bologna is approaching, we thought, this month we will honour two children’s writers. Malin Klingenberg, the author of many children’s and YA books, including the spectacular The Life of Fart, talks about writing for children and… about farts, of course! The entire interview can be found here.

Tomi Kontio, the author (in collaboration with Elina Warsta) of the beloved, Finlandia-nominated A Dog Called Cat book series talks about his warm and philosophical characters, the importance of friendship and the mission of children’s books. Read his interview here. 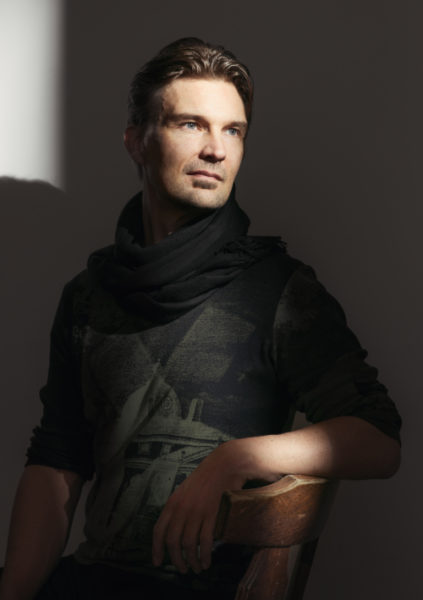 One of the most beautiful Finlandia Prize winning novels ever, Ulla-Lena Lundberg’s ICE has been acquired to Poland by Marpress.

The eight foreign rights deal for Ice was done via Book/lab Literary Agency in Poland.

One of the all-time bestsellers in Finland with over 100,000 copies sold, Ulla-Lena Lundberg’s masterpiece has been previously published in English by Sort of Books, in German by Mare Verlag, in Bulgarian by Izida, in Croatian by Hena com, in Danish by Gyldendal, in Estonian by Eesti Raamat and in Hungarian by Széphalon Könyvmuhely.

The novel tells about a novice Lutheran priest, his wife and baby daughter arriving at a windswept island off the coast of Finland right after the war, in 1946. There they encounter the islanders, a self-sufficient community of fisher folk, and little by little, year by year they get rooted in the unadorned landscape.

“It is a grand novel. You can read it as a gripping story of people and their fates, as a condensation of the tensions in a community, but also as an allegory of the mankind.”
– Aamulehti newspaper 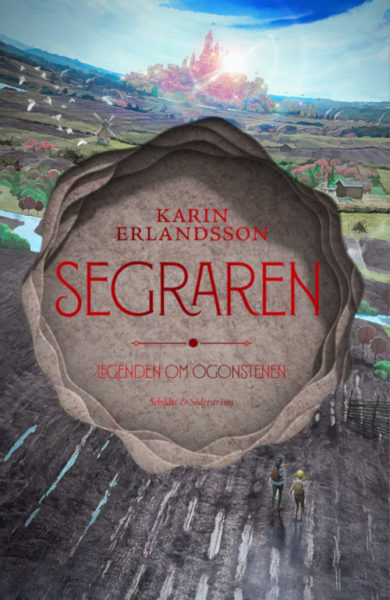