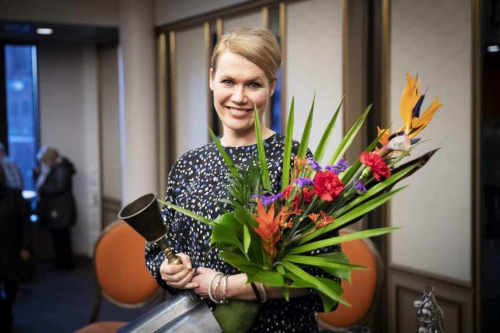 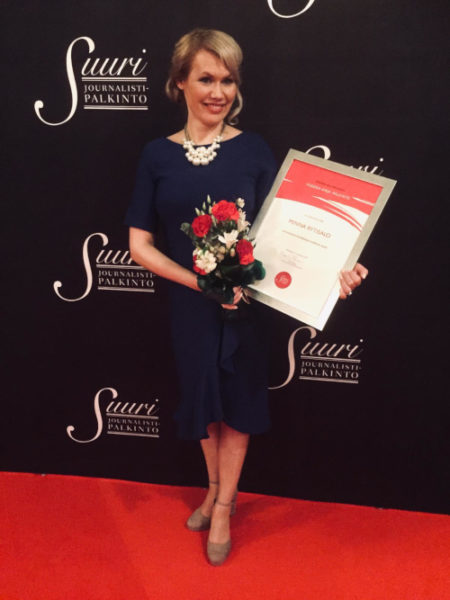 Eva Frantz’s novel The Eight Maiden is the winner Clue of the Year Award, given to the best crime novel of the year.