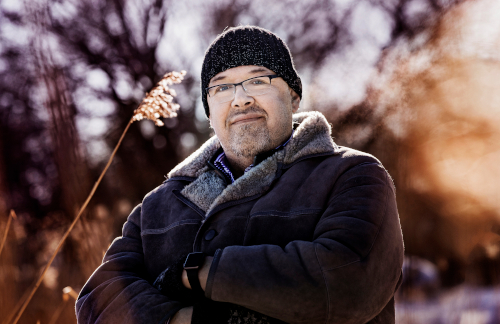 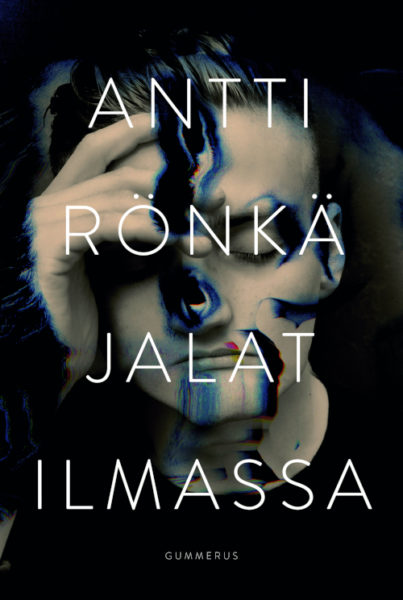 Antti Rönkä’s debut novel Off the Ground was awarded Thank You for the Book Prize 2020!

The prize is given out yearly since 1966, for a book that is considered to have caused the biggest intellectual and/or emotional stimulus to the readers during the past year. The winner is decided upon jointly by The Booksellers’ Association in Finland, Association Libro ry and Finnish Library Association.

“Antti Rönkä’s confident debut demonstrates thought patterns of a bullied person that may seem absurd to the outsider, but to the one experiencing them, it is the reality. The unspeakable burden of traumatic experiences are heavy on the reader’s mind. Precise sentences expose things laying underneath the surface in a strong voice, without exaggeration.

(…) The author skilfully portrays various feelings and processes of the mind. The book won’t leave a person unmoved.”

Off the Ground is a powerful debut novel, long-listed for the Runeberg Prize. It describes the experiences of a grown up man starting a new life in a new city, but haunted by memories and traumas of bullying suffered in the past. Earlier this year, World French rights were sold to Payot & Rivages.

Congratulations, Antti Rönkä, and thank you for your extraordinary book!