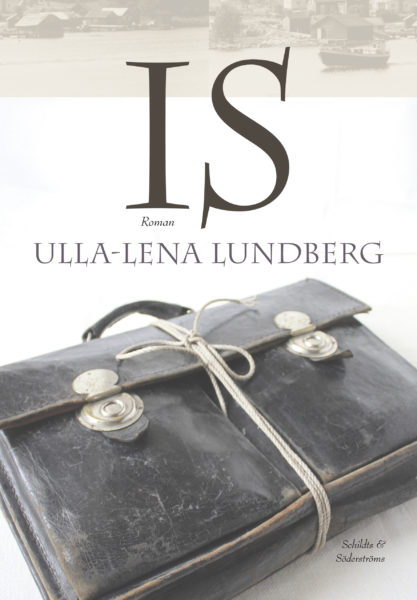 A quietly epic journey into a life and mindset of an island community, filled with humor and empathy.

It is the summer of 1946, the war has ended a few years ago. A novice Lutheran priest, his wife and baby daughter arrive at a windswept island off the coast of Finland.

In the summer the islanders, a self-sufficient community of fisher folk turned reluctant farmers, are building a health care center, a bridge and the future. But when the winter comes, ice builds itself into all the free spaces there are.

With each season, the young family’s love of the island and its disparate and scattered inhabitants deepens, and when the winter brings ice, new and precarious links appear.

Told in spare, simple prose that mirrors the islanders’ unadorned style, Ice  is a story as immersive as it is heartrending.

“Ice is the climax of Lundberg’s quality work.  […] The stunning novel revives the ability for empathy so far it almost hurts.  […] Ice is like the creation story.”
– Helsingin Sanomat newspaper

“Ice is the absolute literary jewel of the year.  […] It is a grand novel. You can read it as a gripping story of people and their fates, as a condensation of the tensions in a community, but also as an allegory of the mankind.”
– Aamulehti newspaper

“Ulla-Lena Lundberg has written a nuanced, ruggedly beautiful novel.  […] The book doesn’t let its reader off easily, but neither does life.”
– Kainuun Sanomat newspaper

About the author:
Ulla-Lena Lundberg