We are thrilled to announce that REC, a new novel by Marisha Rasi-Koskinen, is now nominated for the prestigious Torch-Bearer Prize!

The jury said of the book:

“REC is an ingenious portrayal of the time where everyone constantly takes pictures of themselves and posts them on social media. Rasi-Koskinen doesn’t give us updates on the phenomenon, but instead, dives straight into it, deeper than any other Finnish writer has ever before. Rasi-Koskinen’s novel is an enchanting mystical thriller of friendship and love, which is not bound to one place but, more masterfully so, to the era of Instagram and instant message services.”

The novel – a travel book and a documentary, a fiction about fiction and a breathtaking kaleidoscope where stories and reality constantly take on new angles in new hands – came out in August to a critical acclaim. As Suomen Kuvalehti magazine has stated:

“The novel is so restless and mysterious that it feels not at all unlikely that the pages would have a totally different story written on them the second time you read it. REC makes the world a little more magical place to live in.”

Have a look at the lovely video with the author presenting her book!

The Torch-Bearer Prize is given yearly to a title with most potential to succeed outside Finland. Last year, Rasi-Koskinen won Finlandia Junior Prize with her first work for YA The Dark Side of the Sun. 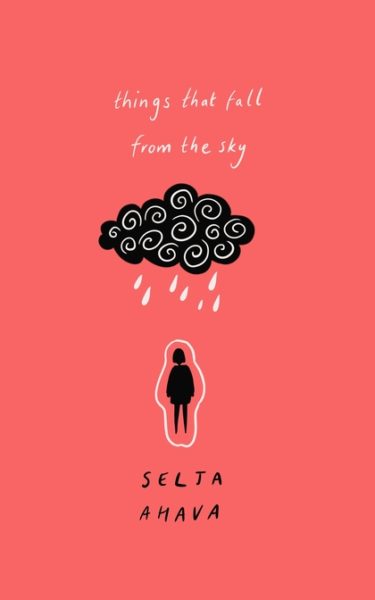 Selja Ahava’s novel Things that Fall from the Sky, translated to English by Emily and Fleur Jeremiah and published by Oneworld, is longlisted for the Warwick Prize for Women in Translation 2020.

As it is stated on the official website: “The  prize was established by the University of Warwick in 2017 to address the gender imbalance in translated literature and to increase the number of international women’s voices accessible by a British and Irish readership. In 2020 the prize is generously supported by the British Centre for Literary Translation and the British Comparative Literature Association.”

The jury has remarked the record number of submissions, totalling 132 eligible entires representing 34 languages and countries including Argentina, Brazil, China, Malaysia and Sudan. 16 titles made it to the longlist.

The judges said of this year’s nominees:

“This year’s longlist not only takes us from Sudan to Malaysia, and from Finland to Brazil. It is the most genre-bending longlist to date, encompassing lyric poetry and children’s fiction, crime writing and gastronomic memoir, an epistolary novel and a collection of letters, as well as the historical epic and the short story. On this occasion, the judges’ choices also showcase an outstanding group of previously untranslated works by great women writers of the twentieth century.”

The shortlist for the prize will be published in early November. The winner will be announced in an online ceremony on Thursday 26 November. You can read more about this year’s prize and other nominees on Warwick’s official website.

Things that Fall from the Sky has been one of the most internationally successful Finnish works of fiction, with foreign rights sold to 24 territories. Ahava’s latest novel, The Woman Who Loved Insects, came out in August to wonderful reviews and overwhelming interest from publishers around the globe. 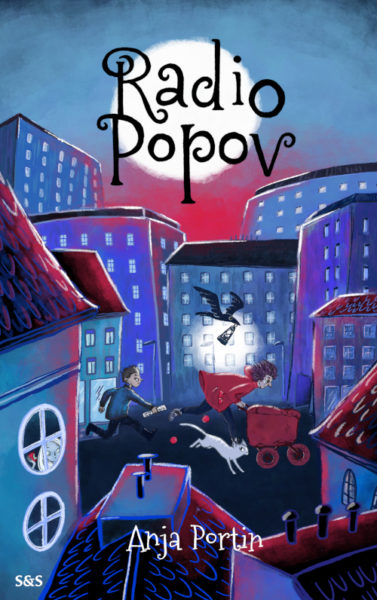 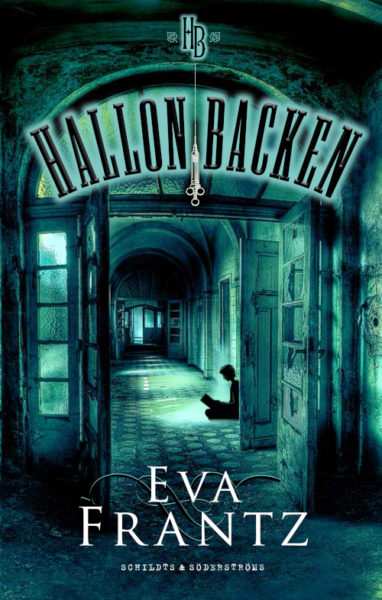 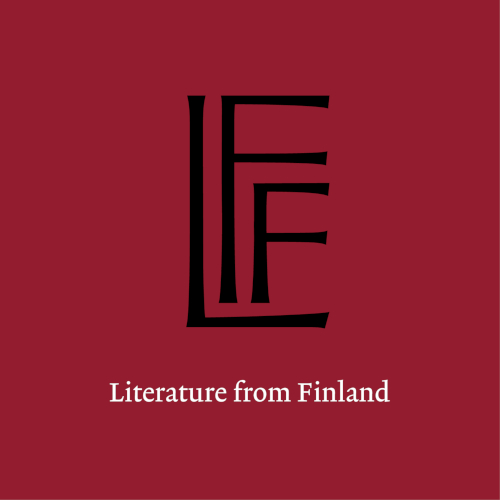 After years of discussing Finnish literature with agents and publishers from all over the world, we realised that it is still somewhat of an enigma to others: northern, but not Scandinavian; western, but unlike anything you will find in Germany, France, English world or anywhere else. So we decided to take the matter into our own hands.

This autumn, HLA launches a new podcast. In each episode spanning ca. 30 minutes, we will discuss the topic of the month with a studio guest and try to find out why indeed, literature from Finland is so unique. Above all, we hope to bring you joy, laughter and at least one new thing you didn’t know about Finland and its literature.

The release of the first episode is scheduled for Friday, the 23rd of October, and you will be able to find and subscribe it wherever you usually listen to your podcasts. You can also follow the podcast’s Facebook page or go check it out on our website, tab Podcast, to find the most recent episode updates.

In the meantime, we would like to thank our beloved and talented long-time collaborator Petri Latvala for the logo design and the young jazz star, drummer and music producer Alessandro D’Anna for the wonderful, atmospheric theme tune.

We are very excited (and nervous, to be honest!) and we hope you will join us every month as we sit down with the finest literary minds of Finland to discuss the qualities and quirks of Finnish literature and other literary topics!