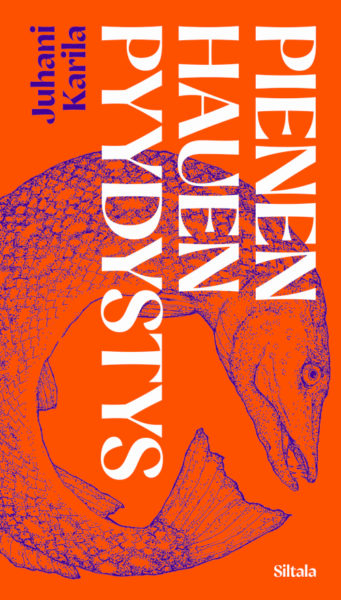 At the end of a very busy Frankfurt week, we are thrilled to announce that the Estonian rights for Juhani Karila’s hilarious novel Fishing for the Little Pike was sold in auction to Hea Lugu!

Hea Lugu has been in the market for almost 20 years, and established itself as one of the leading publishers in the country known for its selection of quality fiction, eye-opening nonfiction and an exquisite list of children’s books.

It has previously published such internationally famous Finnish authors as Olli Jalonen, Joel Haahtela, Tove Jansson and Timo Parvela, and is proud to have such classics of world literature as Herman Hesse, Virginia Woolf, Vladimir Nabokov and Aleksandr Solženytsin on its list.

Karila’s novel won The Kalevi Jäntti’s Literature Prize, Tähtifantasia Literature Prize and Jarkko Laine Literature Prize earlier this year, and is now nominated for the Tolkien Society in Finland Literary Prize. In addition to Estonia, the rights have been sold to Canada (World French), Denmark, Germany, Hungary and Poland.

Congratulations to the author and to the travelling little Pike! 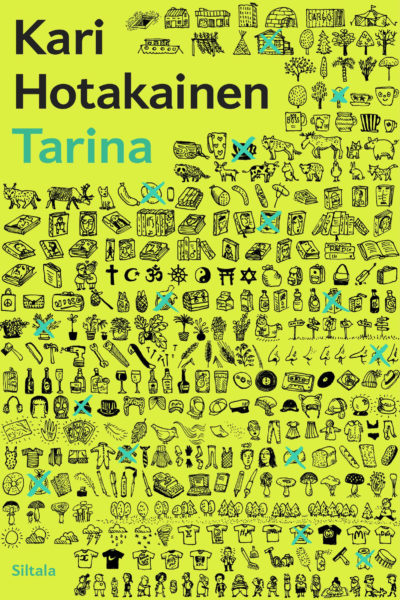 We are thrilled to announce the first foreign rights sale for Kari Hotakainen’s new novel Story! Italian rights were sold to Iperborea.

As the publisher states: “In this novel, as always, Hotakainen has managed to point his critique towards many phenomena of our times in a very sharp and original way without ever losing his unique humour and rhythm, and his amazing talent for storytelling.”

Hotakainen’s novel received an overwhelming critical response and made news selling over 20,000 copies in just five weeks after the title was published in Finland.

Congratulations to the author, publisher and those lucky Italian readers!

The award is given by the Finnish Tolkien Society to the best fantasy book of the year. Karila’s book is competing with four other nominees, and the winner will be announced on November 6th.

The fact that, during the past year, Fishing for the Little Pike has been nominated for four very different awards (so far winning three) proves just how versatile Karila’s novel is, as well as beloved among a wide range of readership. Earlier in the year, it also won Kalevi Jäntti’s Literary Prize as well as Tähtifantasia Prize.

The rights have so far been sold to Canada (World French), Denmark, Hungary, Poland and most recently, Germany.