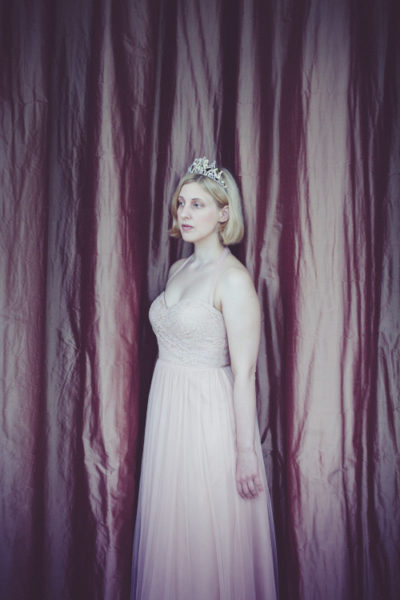 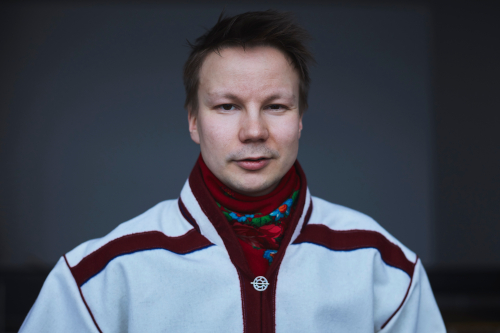 We are continuing our creative literary interviews series with HLA’s writers! Sámi poet, musician and activist and the author of Underfoot Niillas Holmberg, recently nominated for the Nordic Council Literature Prize, discusses the rise of indigenous people, the most annoying stereotypes yet to be overturned and the greatest Sámi artists everyone should hear about. Read the entire interview here.

The Arabic rights of Selja Ahava’s Things that Fall from the Sky have been acquired by Egyptian Cultural Assembly, making it 24th foreign sales for the title.

Selja Ahava’s European Union Prize for Literature winning novel Things that Fall from the Sky will be published in Arabic by Egyptian Cultural Assembly.

The novel tells a story of a girl whose mother dies under a block of ice falling from the sky, of a woman who wins the jackpot twice and of a man hit by a lightning for five times. It has been described a whimsical and thoughtful literary fairy tale.