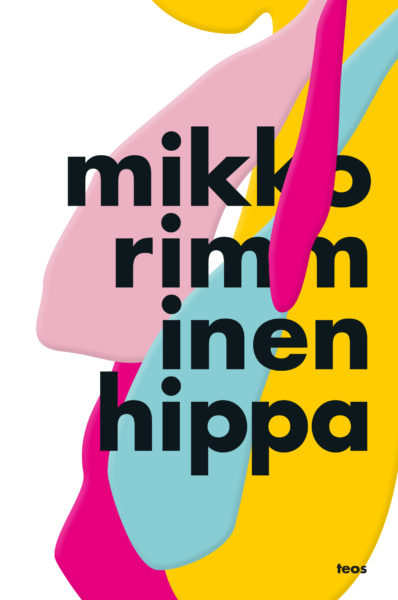 A picaresque about unusual chains of events, petty criminal affairs and dangerous errors.

Tag is a story about two brothers who love one another as brothers do: in words and knuckles. Under the yoke of their mother, who’s mixing with the underworld they’re trying to work as men with a van, but fate is setting them traps into which they can’t stop falling.

After a particularly unfortunate stretch of house removals, the brothers end up on a completely different commission, albeit in equally intoxicated state as before. A weathered Transit is filling up with disabled people and young femme fatales.

Outside the windows of the wizened minibus spread Helsinki and Uusimaa, the paltry setting to the story. And there is always a permanent threat or headache in the tyre repository, which the late father’s debts left in the possession of professional criminals.

The inebriation and incompetence of the brothers also causes them to mess up jobs of clients.

“Once more Rimminen weaves an embodiment of continuous resistance with his breathtaking skill of subtly twisting words: ‘And that you mustn’t bollix this up, someone’s very very angry. And that and that.’ […] Tag is a paean for forgiveness, tolerance and general humanity.”
– Helsingin Sanomat newspaper