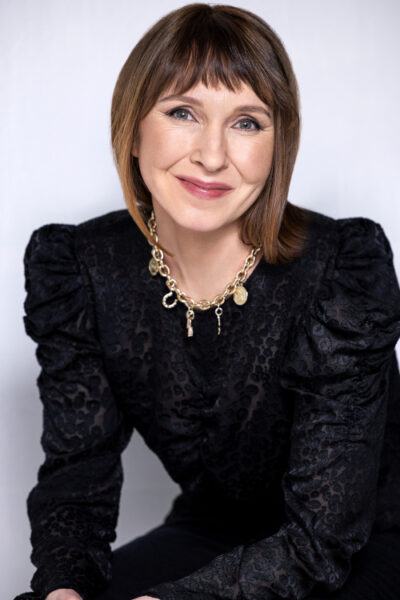 Piia Leino (b. 1977) has worked for almost two decades as a journalist at the Finnish news agency, STT. She has a master’s degree in social studies, and she has studied creative writing at the renowned Critical Academy in Helsinki. Leino’s first novel The Ugly Cashier (2016) deals humorously with reality TV and the pressures that women face.

She gained international reputation already with her second novel, dystopian thriller Heaven (2018), sold to over 10 areas and the winner of the European Union Prize for Literature and the Helmet Prize. Also Leino’s third novel, the highly praised Overtime (2020) is set in the 2050s Finland, where the sustainability gap has been solved ruthlessly. Apogee (2021) is a sci-fi crime novel, a stunningly fresh, stand-alone sequel to these visions of the future.

You can find an interview with the author here.