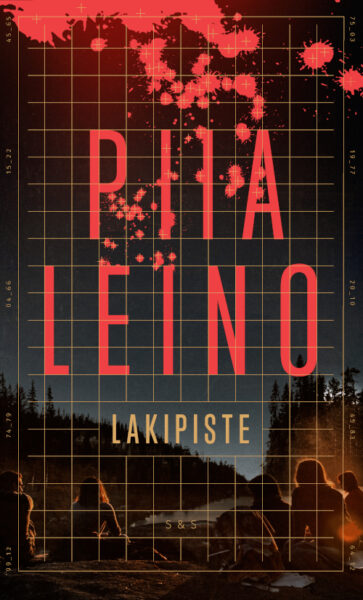 It’s 2045. Earth’s march toward ecological catastrophe has continued, and the environmental movement is radicalizing. A community of eco-activists has just committed mass suicide in Sweden. Neighboring Finland has yet to see such nihilism.

So when the owner of a chain of clothing stores dies in a freak smart-device accident, the police do not initially suspect a crime. But suspicions form elsewhere. Journalist Aaro Kangas of the international media conglomerate Google is assigned to look into the potential radicalization of an ecological community at Tammilaakso and unwittingly ends up at the heart of an ambitious plan for annihilation.

The investigation quickly turns incredibly personal–and incredibly dangerous. The sci-fi crime novel Apogee is set in an era when ecological catastrophe and new technology have reworked reality into an unrecognizable state. Where is humankind’s place in a world where machines do almost everything more effectively? Should we be afraid? If so, of what?

“A seamlessly written, fast-paced novel that combines crime mystery with dystopian visions of the near future.”
– Helsingin sanomat newspaper