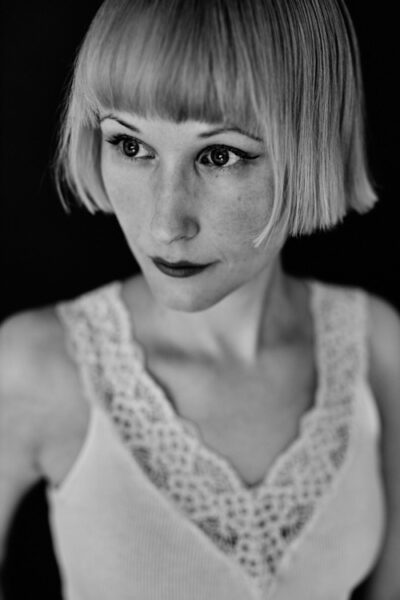 Iida Rauma’s (b. 1984) debut novel The Book of Disappearances was published in 2011 and nominated for the Helsingin Sanomat Literature Prize. Her 2015 novel Of Sex and Mathematics was nominated for the European Union Prize for Literature and won both the Kalevi Jäntti Prize and the Torch-Bearer Prize. Rauma has a master’s degree in political science with a specialization in political history. She lives in Turku. 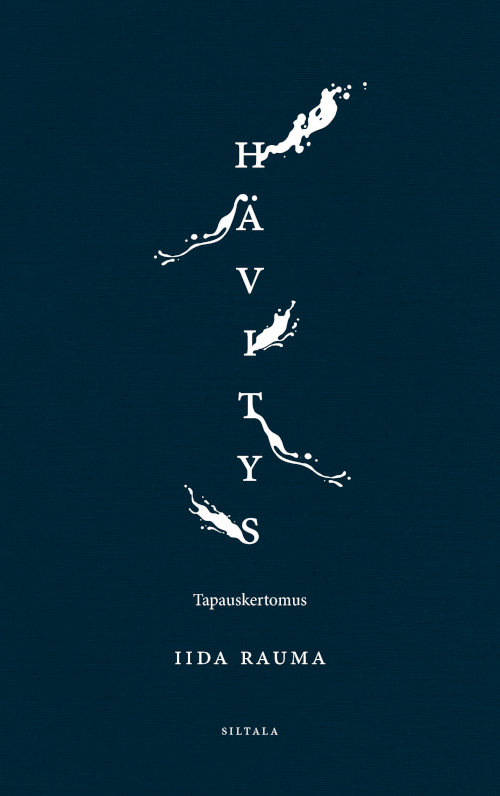 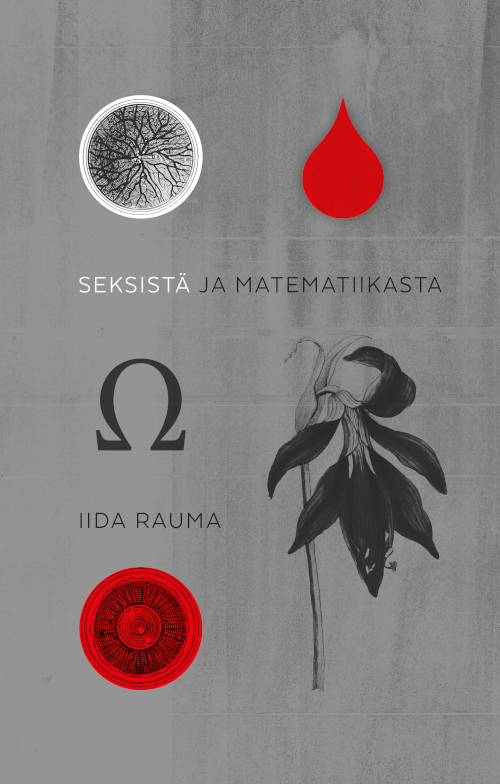 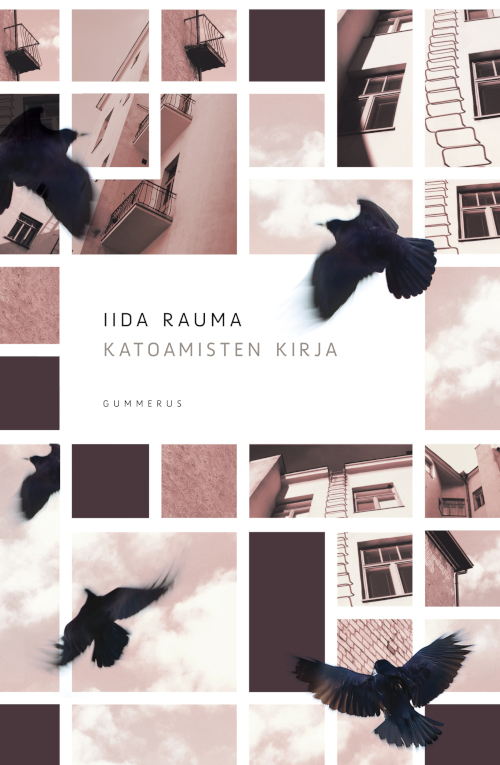