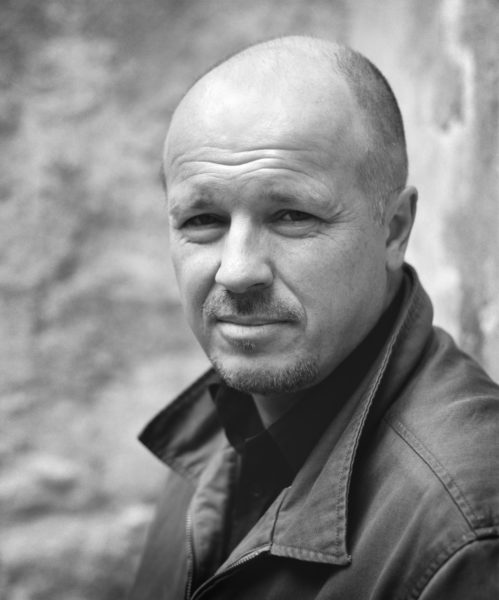 J.-P. Pulkkinen (b. 1959) is a Helsinki author and journalist
who has published four previous novels and a collection of
essays. He has worked for Finnish public broadcasting as
a radio journalist since 1990 and as a television journalist since
1995, and has produced numerous television programs and
documentary films on literary themes.

Here you can find short interview with the author from our series, which will give you an even better picture of his work.