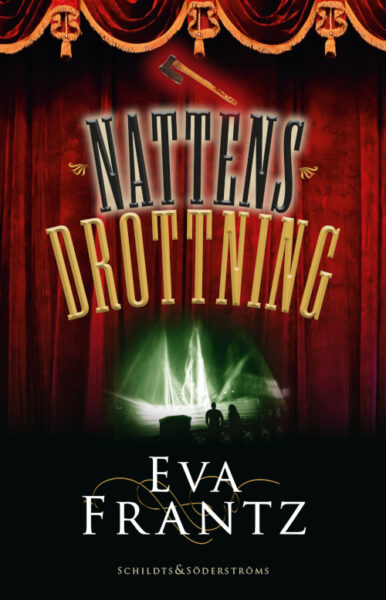 A finely-crafted mystery story for children, steeped in the sinister atmosphere of a theatre.

It’s 1915, and 12-year-old Viktor dreams of leaving Helsinki. He lives with his mother and grandmother in a lovely apartment in the centre of the city, but out in its courtyard, it’s the tough boys who rule, led by Algot, the caretaker’s stern son.

Back when Viktor lived in Paris, his mother Margareta was a successful opera singer. In Helsinki, she gets the role of Queen of the Night in The Magic Flute and things start to look up. Viktor also finds he enjoys spending time at the theatre and makes friends with Agnes, the stage designer’s daughter, who seems to have psychic abilities.

But who is the woman singing so eerily outside his mother’s room? And why do peculiar accidents keep happening in the theatre, particularly to the Queen of the Night?

There’s something spooky and malevolent hidden beneath the foundations of the theatre. But is Viktor truly ready to intervene and save his mother before it’s too late?

Queen of the Night is Eva Frantz’s second book for children. Her first, Raspberry Hill, won the Runeberg Junior Prize in 2019. Like Queen of the Night, it is also set in the early twentieth century and mixes mystery, suspense and horror.