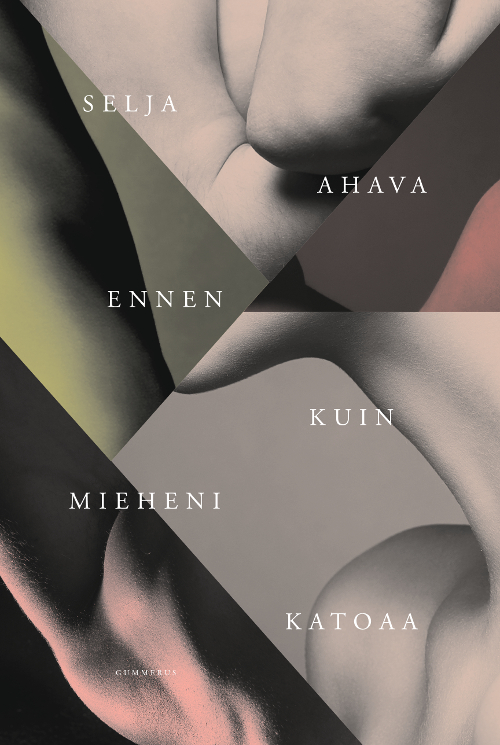 What happens when the map of your life changes?

There are sentences that divide time into before and after. A woman loses her husband with one of these sentences. Helplessly she watches as she has less of a husband left with each passing day and how the past and the future collapse into the unknown – just like ships that drop off the edge of the map, there, where the sea monsters live.

She wants to commit her husband to memory before he disappears: who he was, how he moved, how he sat on the blue duvet, breathing, after just waking up. She wants to prove that she once had a husband. But other images unexpectedly rise to the surface above the others: Columbus kissing the sands of India. Columbus drawing a map that puts the mountains, islands, and harbors in place. Columbus yelling into a storm: “India was there!”

And the woman thinks: it’s possible to stand on a sandy beach, draw an island on a map and give it a name, and be off by a continent at the same time.

She still remembers every single thing about her husband and says: this was true.

Before My Husband Disappears  is a brutally honest story about the unexpected aspects of reality and the pain of letting go. Ahava’s powerful but natural prose turns an unbelievable story and a human tragedy into a moving work of art.