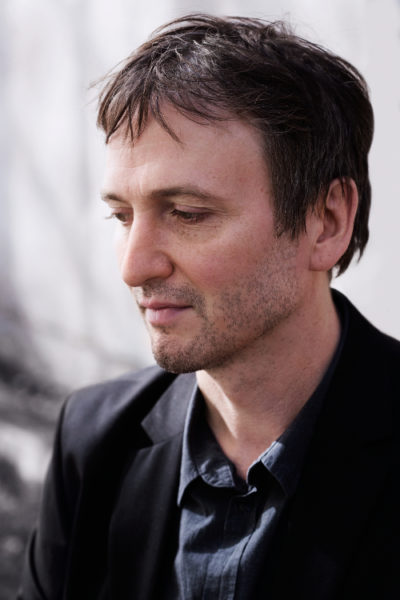 Tomi Kontio (b. 1966) is an established poet and author. He has received numerous awards for his novels and poems.

Kontio’s poetry has been translated into many languages, including English, Spanish, French, German, Italian, Polish, Swedish, Czech, Hungarian and Estonian.