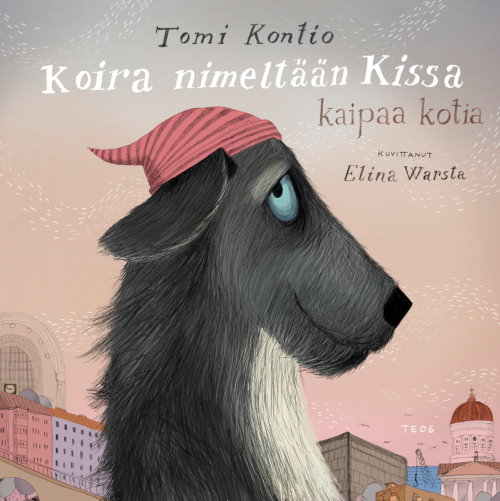 A warm-hearted story about three friends whose friendship, fairness and variety make them shine.

A dog called Cat, a cat called Dog and a homeless man called Weasel are best friends. They’ve got next to no worldly possessions but their lives are filled with friendship and love towards everyone and everything.

One day at a railway station Cat runs into a small girl who gets worried for the raggedy group of three and asks them whether Cat has no home. When the girl disappears into the crowd, Cat’s heart is filled with longing. Even though she loves roaming freely, winter can be cruel, and the endless wandering tough. She realises she is longing for a safe home.

Weasel says the three are fine as they are, but Cat and Dog disagree. ‘Friendship can’t keep you warm’, Dog meows to Weasel. The group starts to look for a home. Will they find it, or will the underpasses and vestibules be forever their fate?