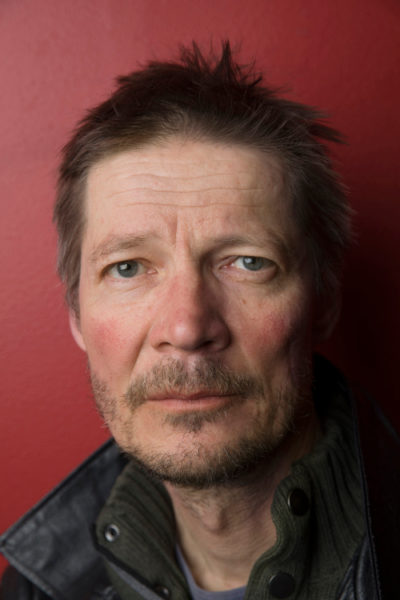 Juha Hurme (b. 1959) is one of the most innovative theatre directors and scriptwriters in Finland today. He has been a founding member of several theatres and has worked as a director for many major theatres. In 2005 Hurme received the Eino Leino Prize, and in 2014 Finland’s highest theatre award, the Eino Kalima Prize.