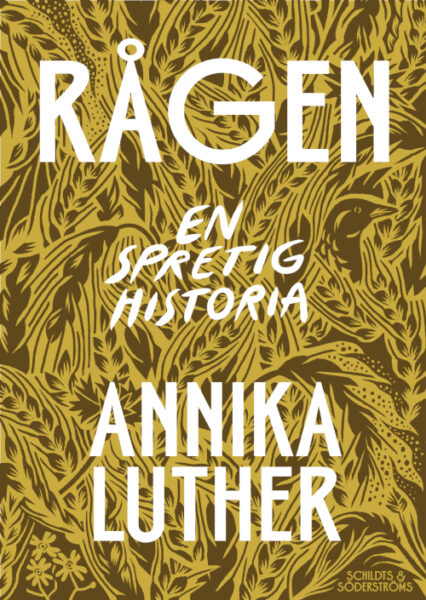 From a Middle Eastern weed to an emblem of the north.

Grains have long served as a foundation of human sustenance. These days, rice, wheat, and corn are familiar around the world, but in northern climes rye is still king. A few millennia ago, what was originally a weed in the Middle East traveled far to the north, where wheat could not survive. Rye swiftly cemented its status not only in slash-and-burn agriculture and local diets, but also at the heart of culture.

Rye: A Prolific History takes the reader on a captivating, compelling journey through the millennia as it recounts the story of the grain. Crop failures and famine, the devastation caused by ergot, and innovations such as the heated barn play a role in a rich cultural history sprouting around rye, from the adoption of the “rye flower” as a symbol of conservative politics to an unusual cast of characters, such as Nikolai Vavilov, the botanist who tracked down the plant’s origins. The book also addresses rye’s current status a big player in the sourdough starter boom and its future in gene banks and the Svalbard Global Seed Vault, designed to preserve diversity in plant life.

The book’s black-and-white illustrations are by Herta Donner.

About the author:
Annika Luther