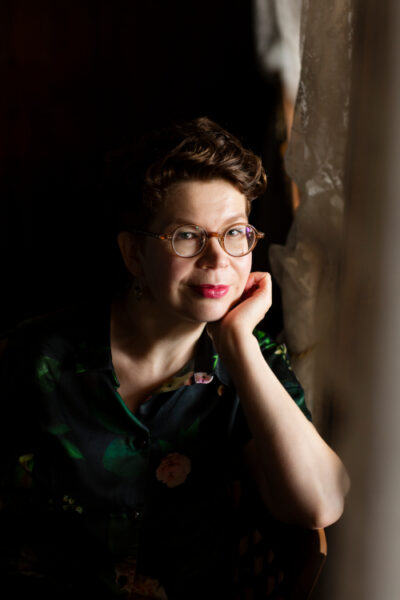 Niina Miettinen (b. 1978) is a dramaturge, writer and literary editor. Her first novel, Israel Girl (Teos, 2013), was much praised and was on the shortlist for the Helsingin Sanomat Literary Prize. A play, The Fir-Fellers (2015), tangentially involving some of the characters from Wild Rosemary (2019), was premiered at Joensuu City Theatre and was a popular and critical success. Miettinen has also written radio plays; her Märta, about the writer Märta Tikkanen, was selected as the best Nordic radio play of 2018 and the winner of the Nordic Radio Drama Prize.

Here you can find a short interview with the author from our series, which will give you an even better picture of author’s works.