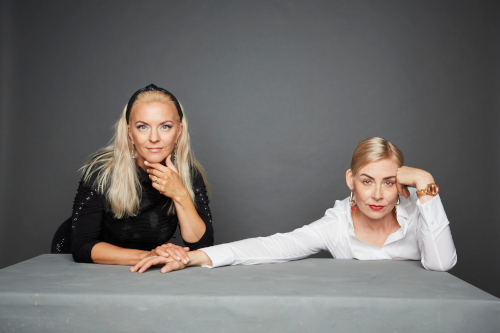 Sinikka Vuola (b. 1972) is an author and a teacher of writing. Of her poetry collections, The Orchestra We Cannot Hear (2007) was awarded the Kalevi Jäntti Literature Prize, and The Hardest Language in the World (2013) was nominated for the Yleisradio Dancing Bear Literature Prize. Her first novel Replika (2016) was a nominee for the Runeberg Literature Prize.