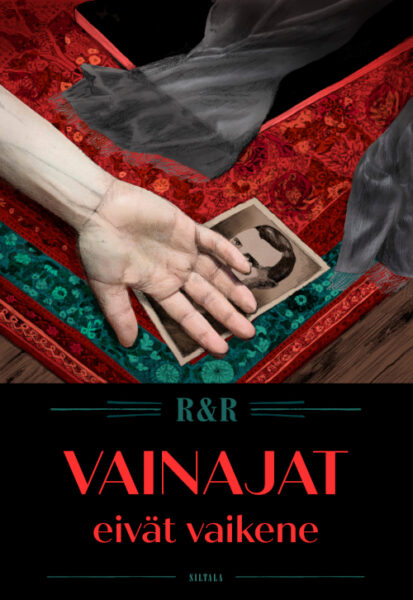 “My thoughts turn to death, to the last gasp, to the headshrinker, to the grim reaper’s knock.”

It’s a Sunday night in December 2009, and Detective Ville Karila is standing in a handsome flat in downtown Helsinki examining a female corpse. Everything points to a natural death, but something about the scene unsettles Karila. When the pathologist Viola Kaario performs an autopsy on the body the following morning, Karila’s suspicions prove accurate.

Karila launches a murder investigation of increasing complexity. It gradually comes out that the dead woman had been living in thrall to a threatening Casanova who carefully covered his tracks. Before Karila can catch the killer, a second body appears on Kaario’s steel table for examination, and carefully buried secrets see the light of day.

The Dead Still Speak is a shamelessly nostalgic murder mystery solidly grounded in expert, realistic depictions of police work and pathology. The mystery, which roams the wintry terrain of Helsinki, begins the Mortui non silent series of five detective novels, in which murders are investigated by a pair bound together by an old secret: Detective Ville Karila and Medical Examiner Viola Kaario.