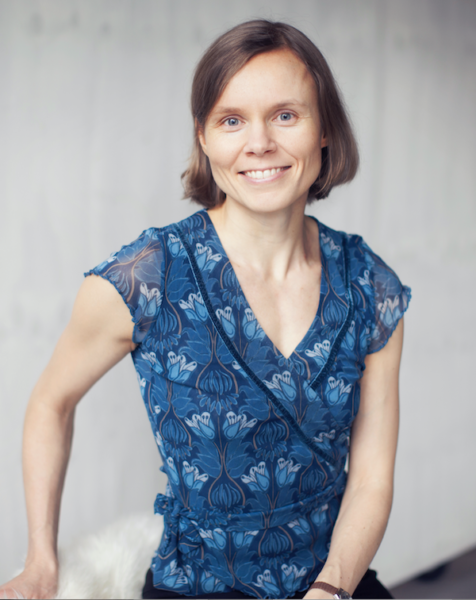 Anni Kytömäki (b. 1980) was originally trained as a nature surveyor. As a novelist she is known for her grand, episodic novels mixing the astonishing, pulsating nature of Finland, touching human fates, a pinch of magical realism that draws on folk tradition and beautiful language.

Kytömäki’s debut novel Goldheart  (2015) was nominated for the Finlandia Prize and Helsingin Sanomat Literature Prize, and it was awarded Gummerus’ Kaarle Prize. Goldheart  also received the Torch-Bearer Prize, given to the Finnish title with the most potential to succeed abroad, and the bloggers’ best book of the year award, Blogistanian Finlandia. In 2017, Kytömäki published the bestselling and critically acclaimed Stone Weaver. Kytömäki’s third novel, Margarita (2020), won the Finlandia Prize and has sold over 80 000 copies.