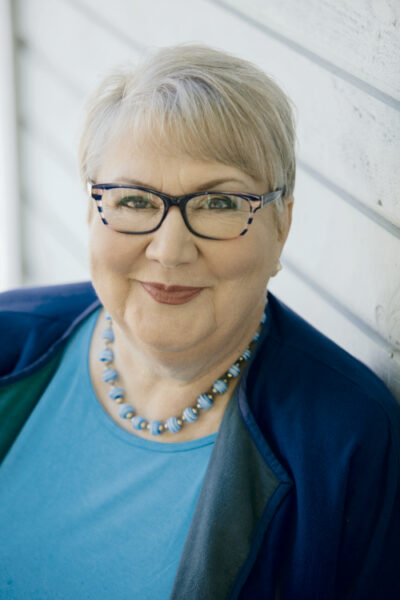 Anneli Kanto (b. 1950) is an author and screenwriter. Her debut novel, The Devil, the Count, the Witch, and the Actor (2007), was a well-received Runeberg Prize nominee. Kanto won the Kaarle award for Blood Roses (2008), a novel about the women of the Red Guard during the Finnish civil war. Her novel The Executioner (2015) was awarded the City of Tampere literary prize and nominated for the Torch-Bearer Prize. The novel Butchers (2017) tells of a White army military campaign during the civil war. Kanto’s latest novel, The Rat Saint (2021) has been a critical and sales success. In addition to her novels, Kanto has written numerous prize-winning children’s and YA books, plays, and television dramas. 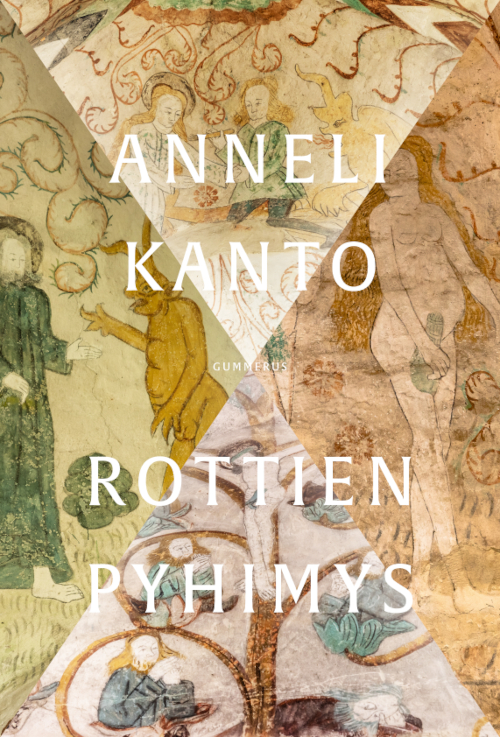