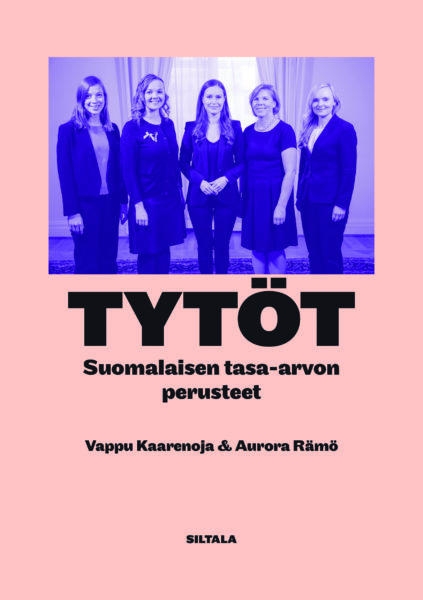 A story of a country where you can’t be “too female” to rule anymore.

A groundbreaking new government took office in Finland in December 2019, made so by virtue of the fact that all five of the coalition’s top ministers were women. News of Prime Minister Sanna Marin’s freshly appointed team made American talk show hosts contemplate if the remote Nordic country was actually the stuff of an alternate Wonder Woman universe. The spectacle of a fresh-faced row of political party leaders, all women under the age of 35, made headlines throughout the world.

Governments run by women don’t just spring up from nothing; countless developments in Finnish society led up to this moment. Women in Finland were the first to gain the vote in Europe already in 1906, but a dozen successful years under a woman president and a string of powerful ministers that were women certainly played a part in the country’s power-sharing evolution. A thriving welfare state, an exemplary education system and family-friendly legislation have also contributed to the current status quo, where women don’t have to make an all-or-nothing choice between family and a career.

The Women Who Run Finland takes the reader on a journey through the history of twentieth century Finland, showing why things like gender and age have become increasingly irrelevant in Finland’s distribution of power.