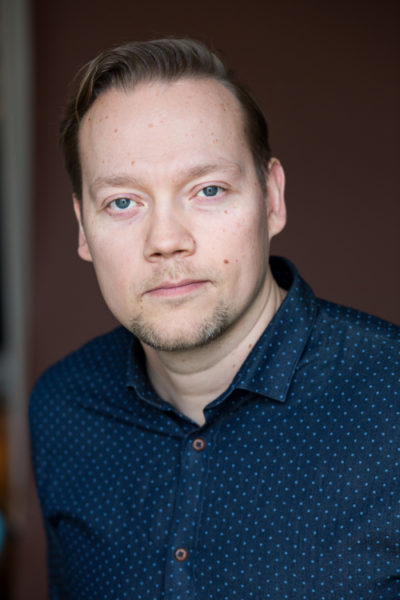 Lauri Mäkinen’s (b. 1978) is a consultant and an author, whose debut novel Shrews as Snakes, Innocent as Doves (2015) was awarded as the best crime debut of the year and nominated for both Helsingin Sanomat Literature Prize and the Christian Book Prize. His second crime novel 50/50 (2017) received praising reviews for its masterful combination of a whodunit, a war novel and historical fiction.

Here you can find a short interview with the author from our series, which will give you an even better picture of his works. 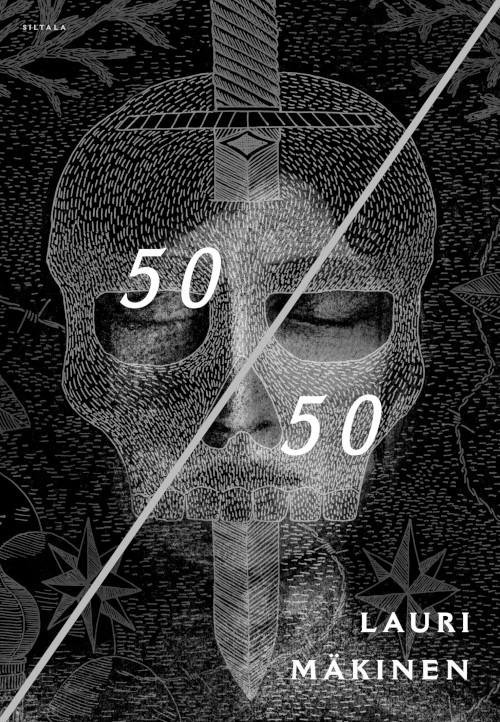 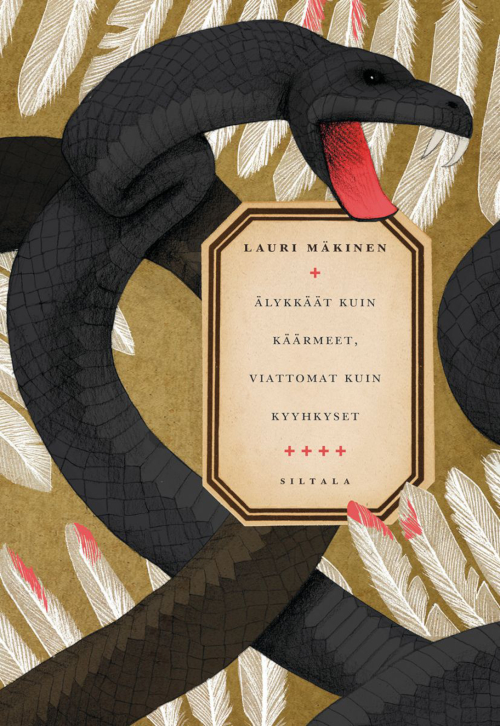