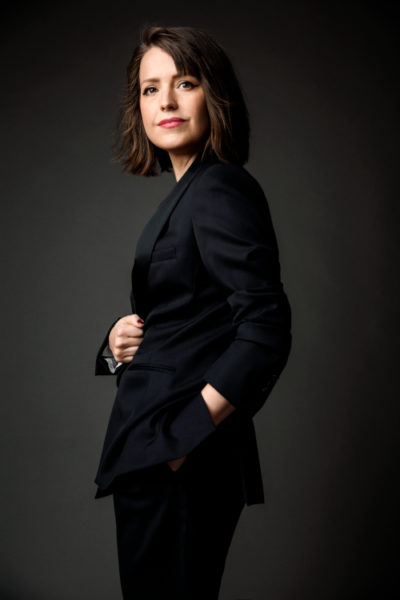 What sound or noise do you hate?
Styrofoam rubbed against cardboard. Oh god, my eyes are watering as soon as I even think of it…