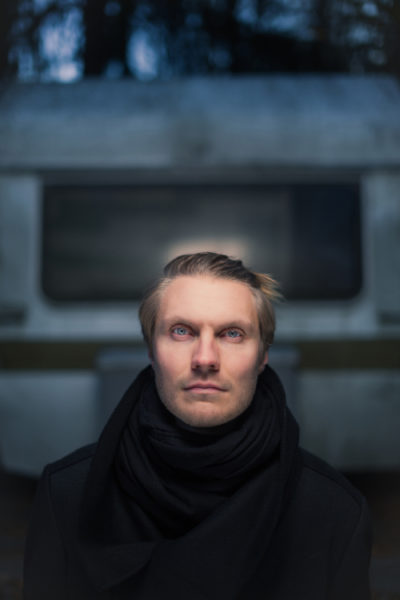 Harry Salmenniemi (b. 1983) is one of Finland’s most original contemporary writers. He has published six collections of poetry and was awarded for Texas, Scissors (2010) with Kalevi Jäntti award. His prose debut, the short story collection The Uranium Lamp (2017), was one of the year’s major literary events. His second collection, Dolphin Meditation, came out in 2019 and his third, Victim Syndrome, in 2020. Salmenniemi has also authored the film script Tectonic Plate (2016, directed by Mika Taanila) and the libretto to chamber opera Bliss (2015), which was awarded with Teosto award. 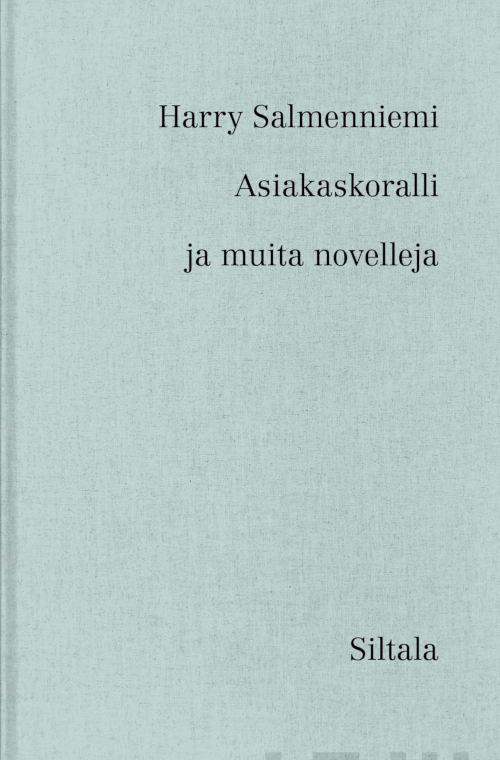 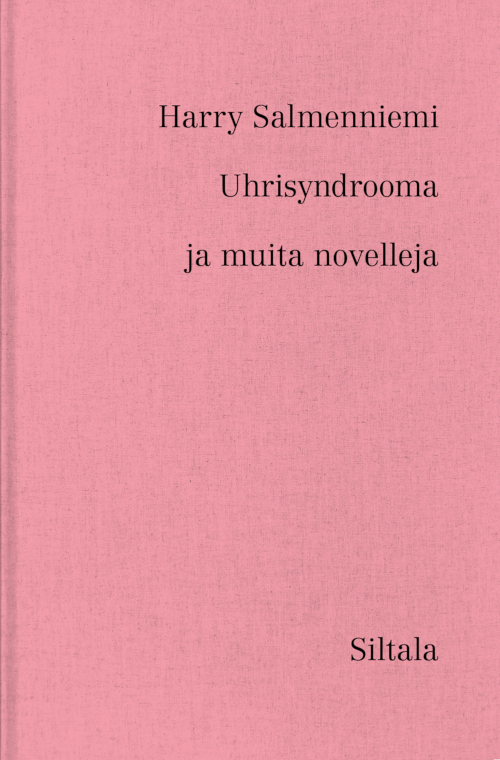 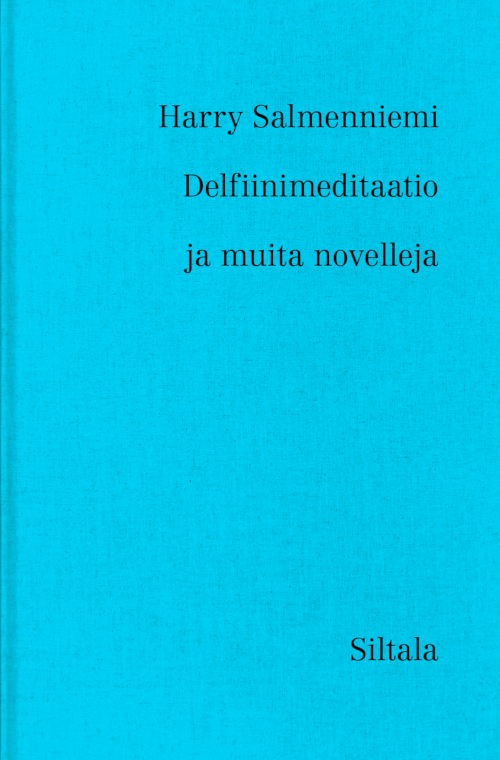 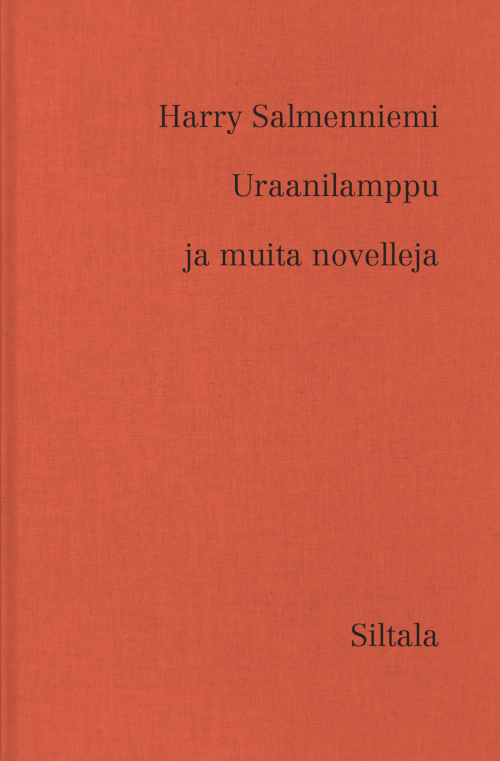