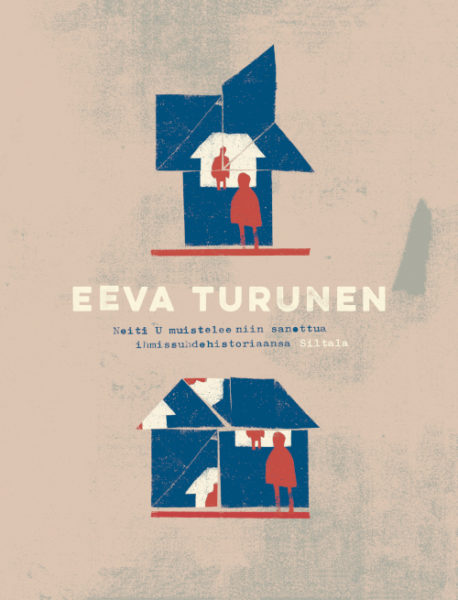 Peculiarities and neurotic observations of every-day life constitute the humorous episodes of the awarded debut.

Miss U’s relationships are colourful. There is the boy who refuses to eat anything red; the boy who names his bands after mystical elements of nature; and the boy who has a bathroom full of yellow rubber ducks. Which one will Miss U choose?

In Eeva Turunen’s debut, the characters’ neuroses, weaknesses and eccentricities result in vivid encounters. Some of the relationships involve same-sex or ambiguous gender pairings, but the essence of the stories is loneliness, the search for a connection, and the building of a personal identity. Turunen portrays difficult, shameful emotions sensitively and with humour. She has an eye for weirdness.

About the author:
Eeva Turunen