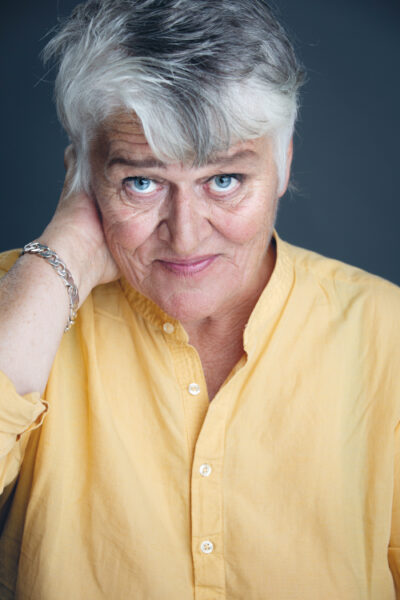 Pirkko Saisio (b. 1949) studied drama and completed her actor’s training in 1975. Her debut novel The Course of Life (Elämänmeno, 1975) won the J. H. Erkko Award. Saisio has been nominated for the Finlandia Prize six times, winning it in with The Red Book of Farewells (Punainen erokirja, 2003). She has, among other awards, received Aleksis Kivi Prize and State Literature Award. Apart from novels, she has written numerous plays and scripts for film and television and is a well-known theatre director. 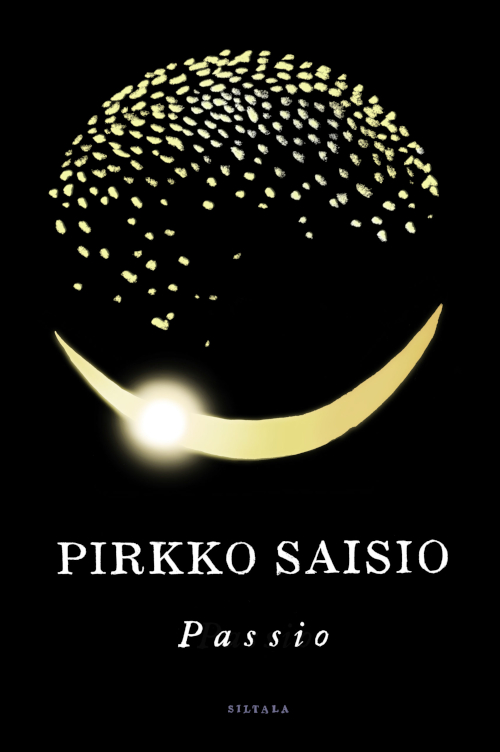 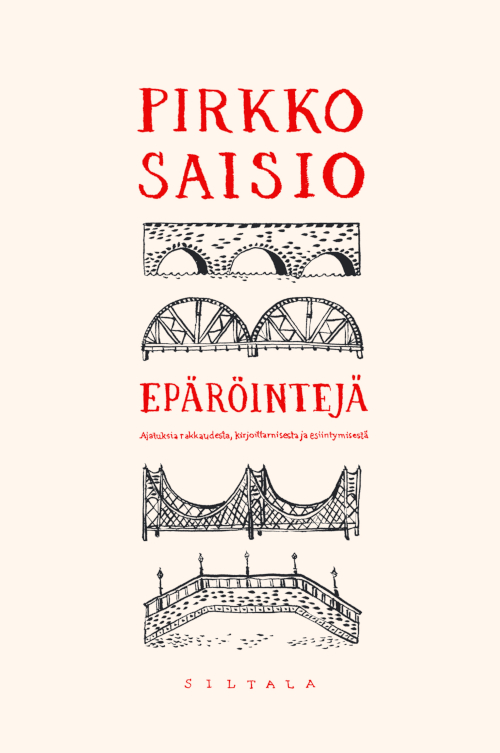 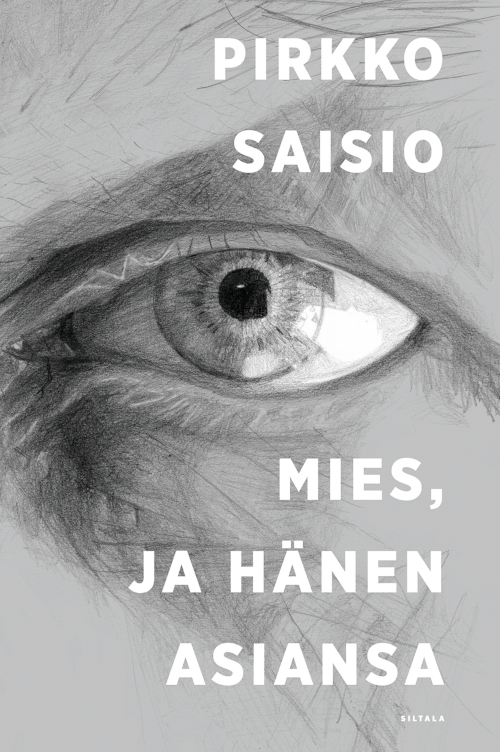 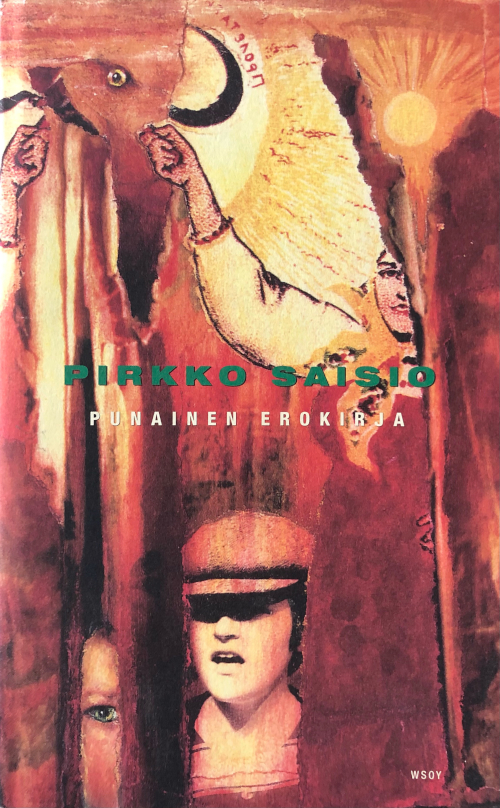 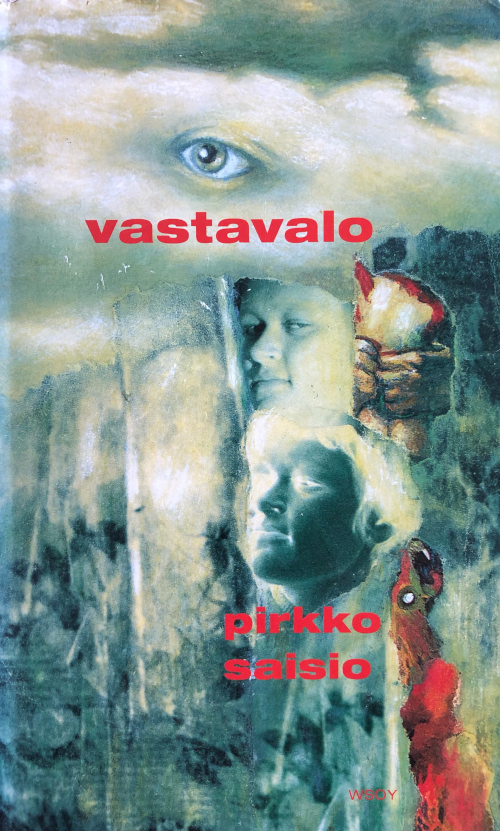 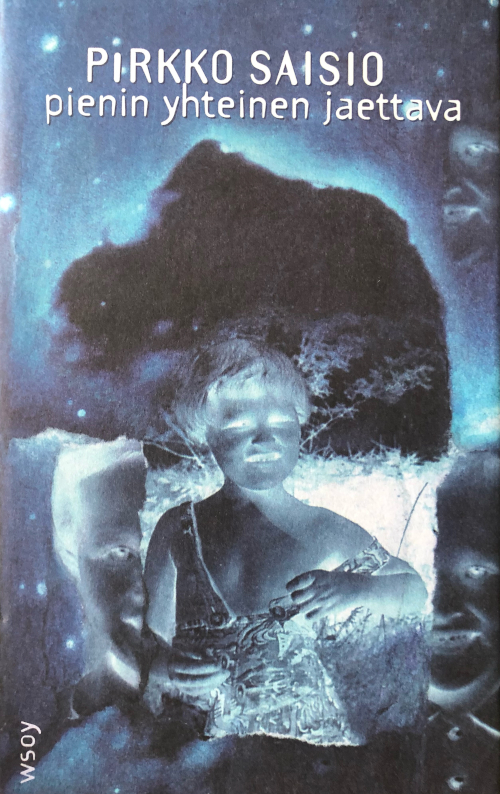