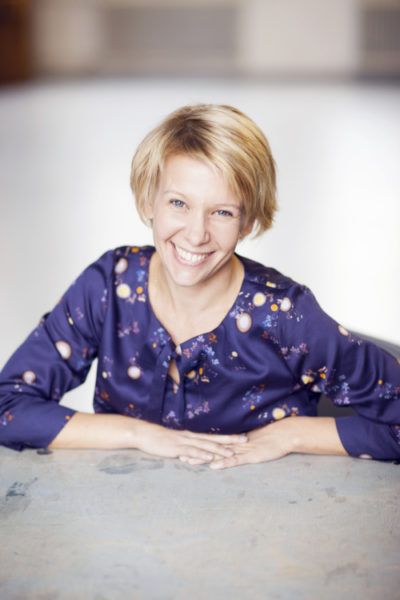 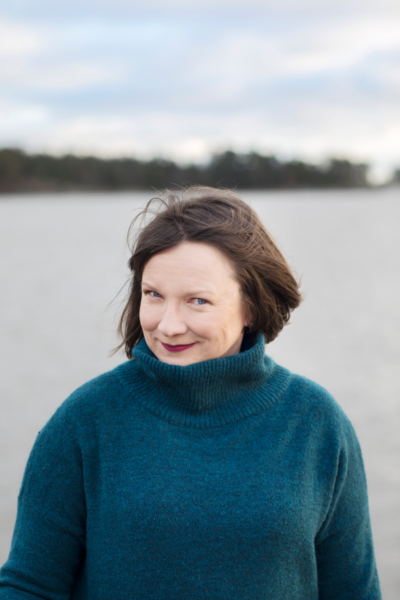 We are continuing our creative literary interviews series with HLA’s writers! This time, it’s Mirjam Lohi, the author of the warm and cheerful Mrs Suominen Arranges series. Find out here how Mrs Suominen was born and what profession Mirjam would not like to do. 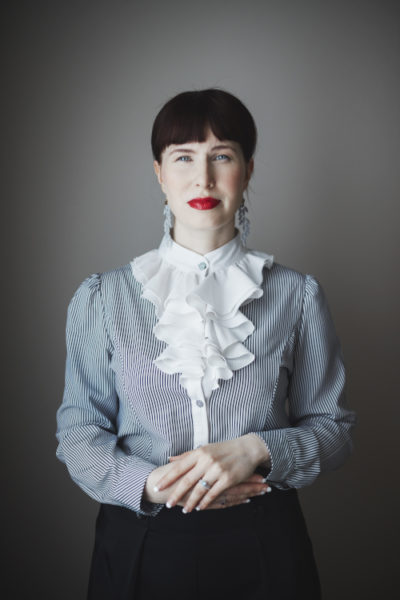 We are continuing our creative literary interviews series with HLA’s writers! This time it’s Johanna Laitila, the author of the enchanting Lilium regale. Find out here what’s exceptional to Northern Finnish writers and what Lilium regale tells about its reader. And of course, the entertaining questionnaire!